Berlin, 19 December 2017 – The continuous growth in population and changes in eating habits due to higher incomes are the drivers of intensification of, and increases in agricultural production. Most of these increases are the result of expansion and, consequently, direct changes in land use predominantly in the southern hemisphere, Union zur Förderung von Oel- und Proteinpflanzen (UFOP) reports, referring to information published by the Food and Agriculture Organization of the United Nations (FAO). Expansion of the South American soybean production area continues, as does that of palm oil plantations in Southeast Asia, particularly in Indonesia.

By contrast, in the northern hemisphere the trend has been in reverse for years due to nature protection programmes and the need for space to accommodate infrastructure and housing. Productivity increases have previously more than offset the reduction in planted area. This is not least the result of research and innovation by universities and companies. In cooperation with agricultural consulting services, these findings are promptly implemented in agricultural practice.

The conversion of primeval forest and other land required to protect the environment and climate encounters increasingly strong public and political resistance. For this reason, there is a need to create sustainability requirements that are binding on all growing areas, such as those already specified in the Renewable Energy Directive for biofuels and cultivated biomass feedstocks required for biofuels production that also applies to non-EU countries. There are growing calls to develop these system requirements further – irrespective of final use – in order to create a “level playing field” for global fair competition without any environmental or social dumping.

Today, it is technically possible to certify and monitor biomass production irrespective of final use. The Union zur Förderung von Oel- und Proteinpflanzen (UFOP) points out that the relevant methods are already applied in German rapeseed production to improve transparency and traceability of origins.

In the southern hemisphere, the implementation of social standards and the issues of land acquisition and ownership are paramount for sustained biomass production. UFOP calls for a stop to illegal clearings of primeval forest or changes in land use to establish new palm oil plantations or grow soybeans. 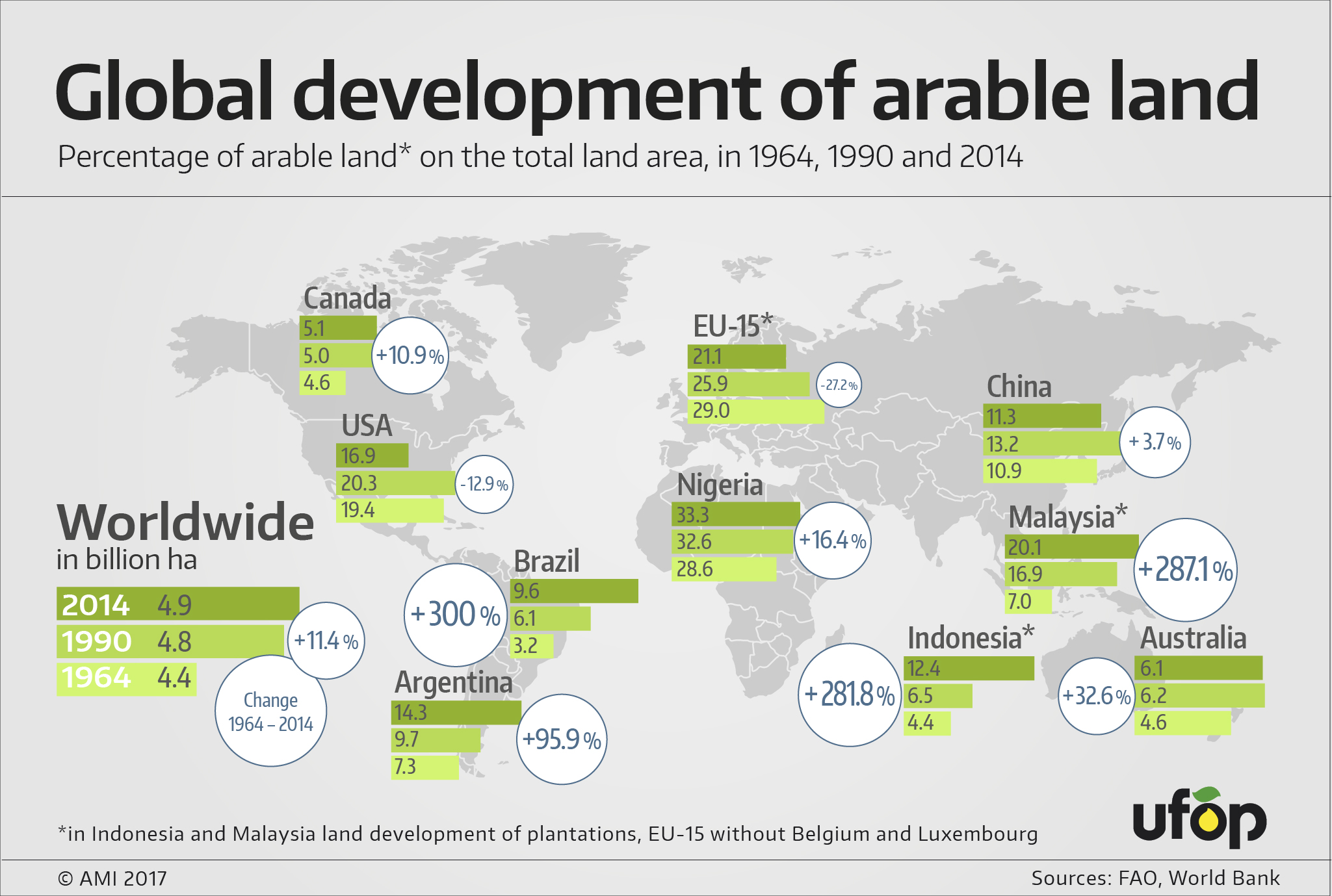