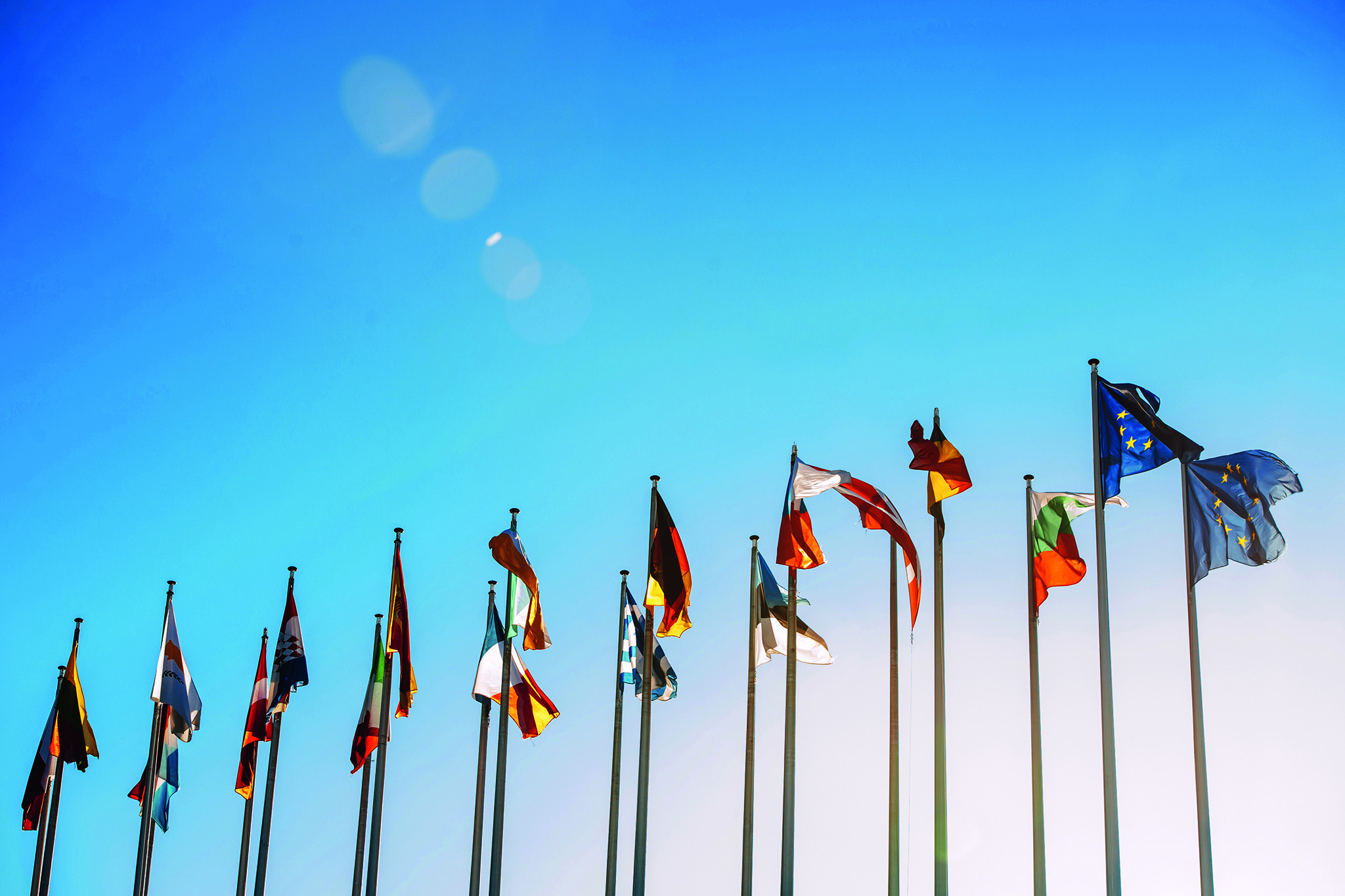 Argentina and the EU settle dispute over biodiesel imports

According to the Union for the Promotion of Oil and Protein Crops (UFOP), European oilseed producers are the losers due to the decision of the representatives of the EU Member States in the Trade Defence Instruments Committee (TDI) of 30th January 2019. The association criticises the Committee's approval of the Argentine Government's proposal for a so-called "price undertaking” agreement, which will allow Argentina's biodiesel producers to export around 1.2 million tonnes of biodiesel duty-free to the EU every year.

This amount of biodiesel accounts for 10% of total biodiesel consumption in the European Union. This market access is coupled with compliance with a minimum import price, which is to be calculated on the basis of monthly average soy bean oil prices. The concrete and legally binding calculation procedure will be announced in the EU Official Journal. UFOP fears that as a result of the procedure for setting the minimum import price, which is not yet known in detail, market access will be ensured through a price level which will have an overall negative effect on the EU biodiesel price and consequently on oilseed producer prices. Biodiesel quantities that exceed this import quota are subject to company-specific countervailing duties between 25 and 33.4 percent.

In this context, UFOP refers to the pending case against Indonesia. Perhaps the agreement concluded with Argentina is a blueprint for an analogous agreement with the Indonesian government. This would undermine the political decision of the European Parliament, which had argued in favour of a palm oil ban, and thus the issue of regulating indirect land-use change.

Another reason for UFOP's critical assessment is the fact that the recast Renewable Energy Directive (2018/1999/EC) re-authorises member states to lower the capping limit of 7 percent set by EU law below the national capping limit for biofuels from cultivated biomass in the upcoming national implementation. What the respective national implementation will look like is not yet known. It is clear, however, that in the worst case, the import base of 1.2 million tonnes of biodiesel from Argentina will remain in a shrinking market for this commodity.

UFOP notes that politics is currently unable to answer the question of which measures can be used to secure oilseed production in the European Union as the most important source of GM free protein feed for the future. In this sense, Argentina is a double winner because the possibly reduced cultivation of rapeseed in the European Union means that more soy bean meal needs to be imported. An environmental policy strategy can not be identified in this agreement.