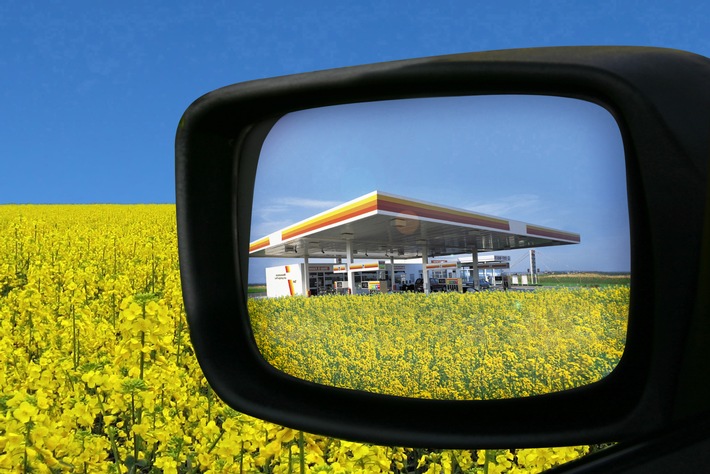 Berlin, 9 August 2017 - In spite of the increase in the greenhouse gas (GHG) reduction requirement from 3.5 to 4.0 percent introduced at the beginning of the year and the further increase in diesel consumption to almost 15 million tonnes (prior year: 14.15 million tonnes), biodiesel consumption has fallen once again from 0.912 million tonnes to 0.848 million tonnes. The Union for the Promotion of Oil and Protein Plants (Union zur Förderung von Oel- und Proteinpflanzen: UFOP) has reached this conclusion following analysis of data from the German Federal Office of Economics and Export Control (Bundesamt für Wirtschaft und Ausfuhrkontrolle: BAFA) for the period from January to May 2017.

This decline can be explained by the increase in the GHG reduction of biodiesel from 65.3 to 71.5 percent, according to analysis by the German Federal Office for Agriculture and Food (Bundesanstalt für Landwirtschaft und Ernährung: BLE). UFOP emphasizes that this also shows that the potential for the necessary decarbonisation of fuel is not being exhausted by the current reduction requirement quota. UFOP notes that the GHG reduction requirement introduced in Germany in 2015 in place of an energy quota requirement is, in principle, the right way to increase raw materials and cost efficiency with sustainably produced biofuels and should therefore be introduced throughout the EU from 2021. The climate protection target in the transport sector requires greenhouse gas neutrality in order to reach the 2 degree (or better still, the 1.5 degree) target. We must make use of all available options rather than just following the car industry’s current approach of relying on a future possibility of producing synthetic fuels from renewable energies for the same price as the fossil fuels or biofuels available today.

UFOP is calling for policy-makers to act now and align the GHG reduction requirements with the admixture proportion stipulated in the diesel fuel standard of 7 percent by volume. At this point UFOP points to the Biofuels Roadmap initiated by the German Federal Ministries for Agriculture and the Environment, which was introduced and implemented in 2007 as the result of the switch from promoting biofuels through tax benefits to a quota requirement. The biodiesel proportion of 7 percent in the diesel market was a compromise on quantity which, in order to secure investments in production plants for biodiesel in Germany, should not be undercut.

The new federal government needs to take this as a starting point and also establish calculation options for vehicle manufacturers who need to reduce CO2 emissions in new cars down to 95 g from 2021. Otherwise they would be faced with severe penalties of EUR 95 per excess gram and car, which would be paid to the EU commission. According to the German Federal Motor Transport Authority (Kraftfahrtbundesamt: KBA), the current fleet average for the roughly 3 million newly registered vehicles in 2016 was 127 g CO2. UFOP is also calling for air traffic to finally also be included in the GHG reduction requirement. There has been much talk of alternative fuels in the sector, but very little has actually happened.

UFOP points out that the agricultural sector both in Europe and worldwide is subject to constant price pressure as a result of structural excesses, particularly where grains and plant oils are concerned. For agriculture, adequate producer prices are the most important foundation for sustainable economic activity and growth. If decarbonisation in the rest of the economy does not advance in order to promote the material use of renewable resources, then this raw materials potential must be used for decarbonisation in transport. UFOP emphasises its recommendations and refers to the recently published “UFOP Supply Report 2016/2017” (www.ufop.de) because, after all, there is a new harvest every year.